Lotus has announced the release of four new limited-edition versions of the amazing Elise sports vehicle. Each of the four limited editions has a vibrant and very distinctive color palette which is carefully curated to pay tribute to the successful and pioneering racing history of the brand. Exterior color mixtures contain red, gold, black, white, red, blue, silver, white and blue. 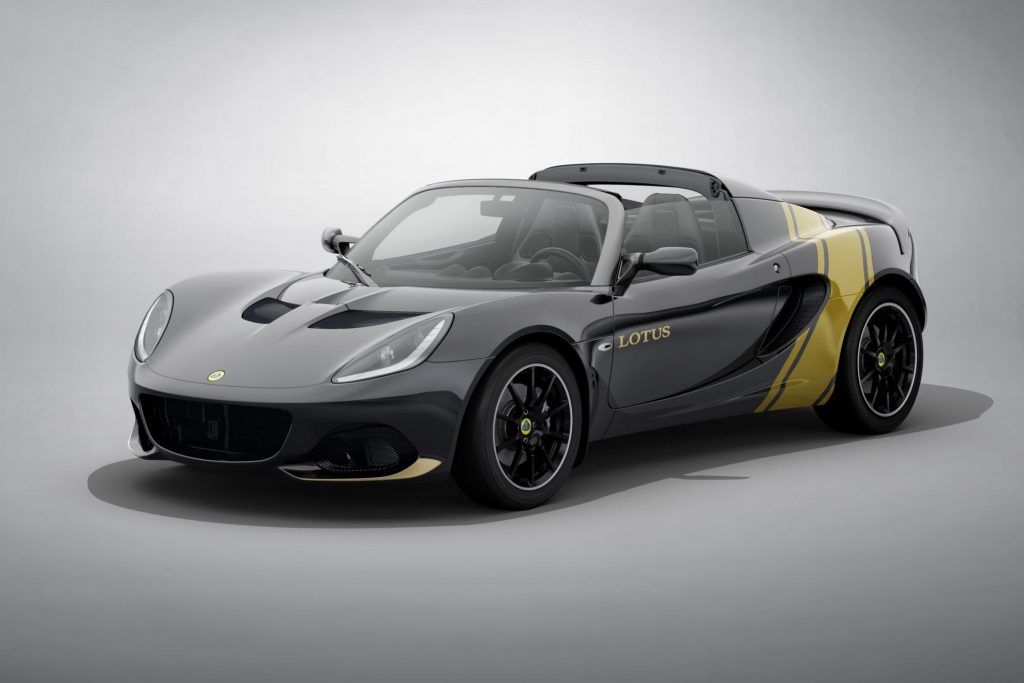 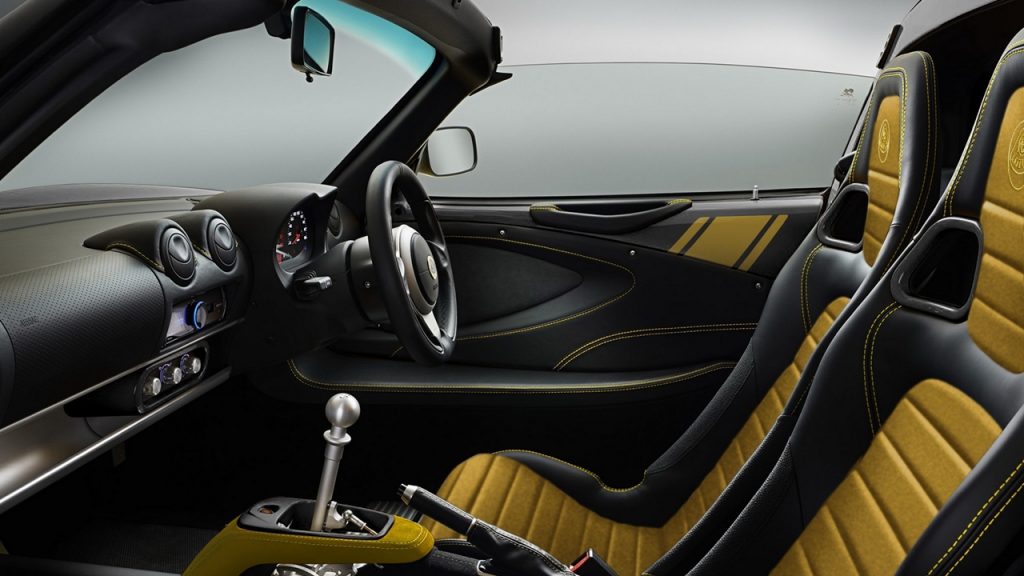 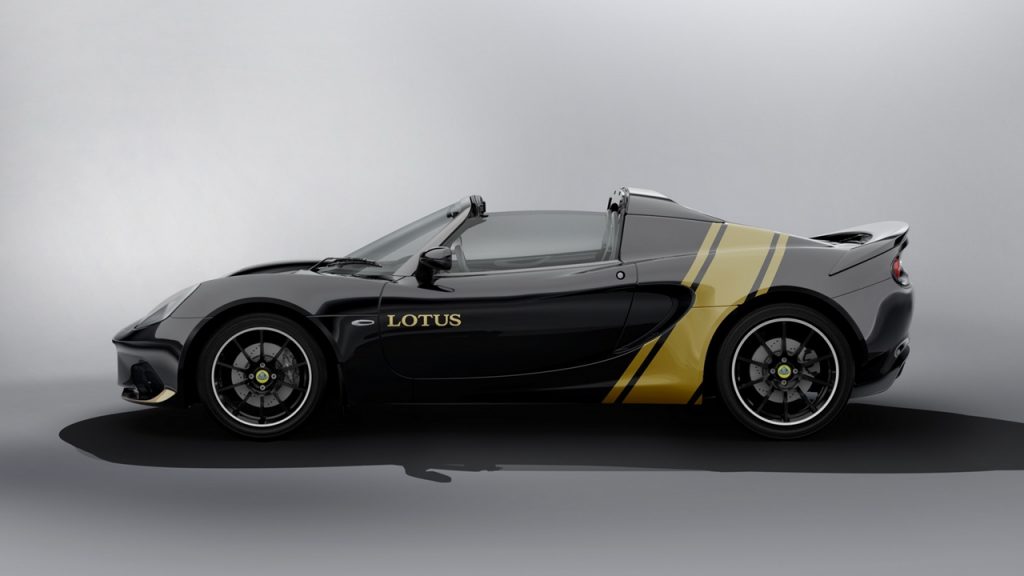 Lotus says that the gold and black references delivery of the Lotus Type 72D that was raised by Emerson Fittipaldi the 5 victories all through the 1972 Formula one season. The white, red, and gold livery is meant to remind the type 49B that Graham Hill raced in 1968. 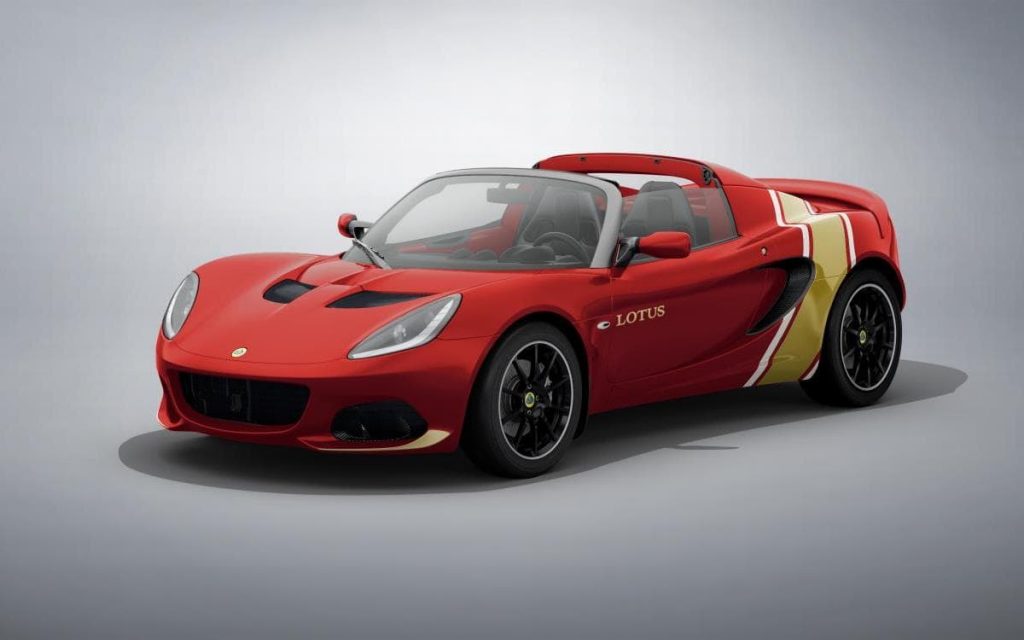 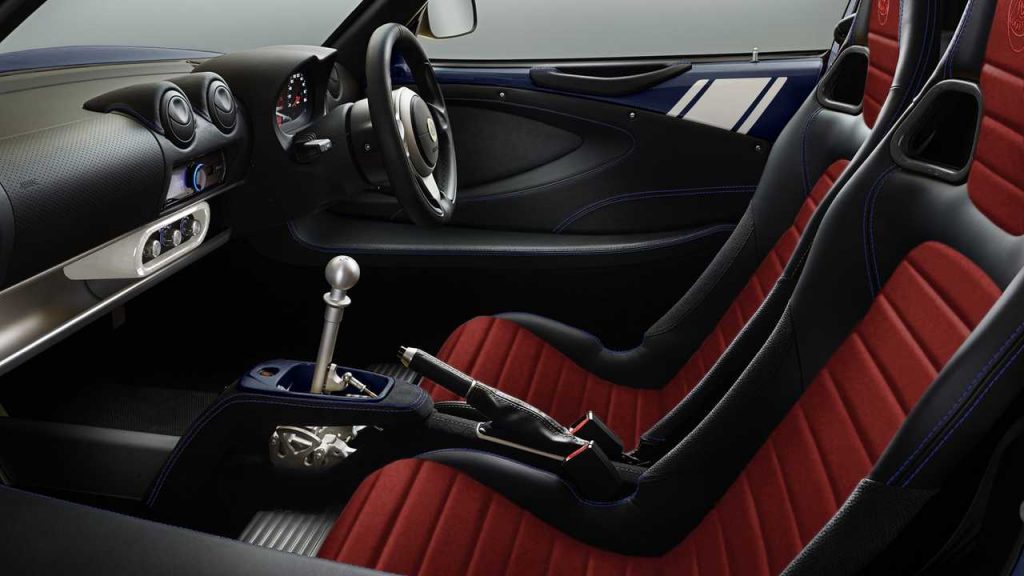 The second design of white, red, and gold limited Lotus Elise edition, pays homage to Type 49B Lotus raced by Graham Hill back in 1968.

The huge formula one driver names do not prevent there for Lotus as the new 3rd limited edition red, blue and silver Elise here harks back to the Lotus type 81 of 1980 that was driven by Nigel Mansell, Mario Andretti and Elio de Angelis. 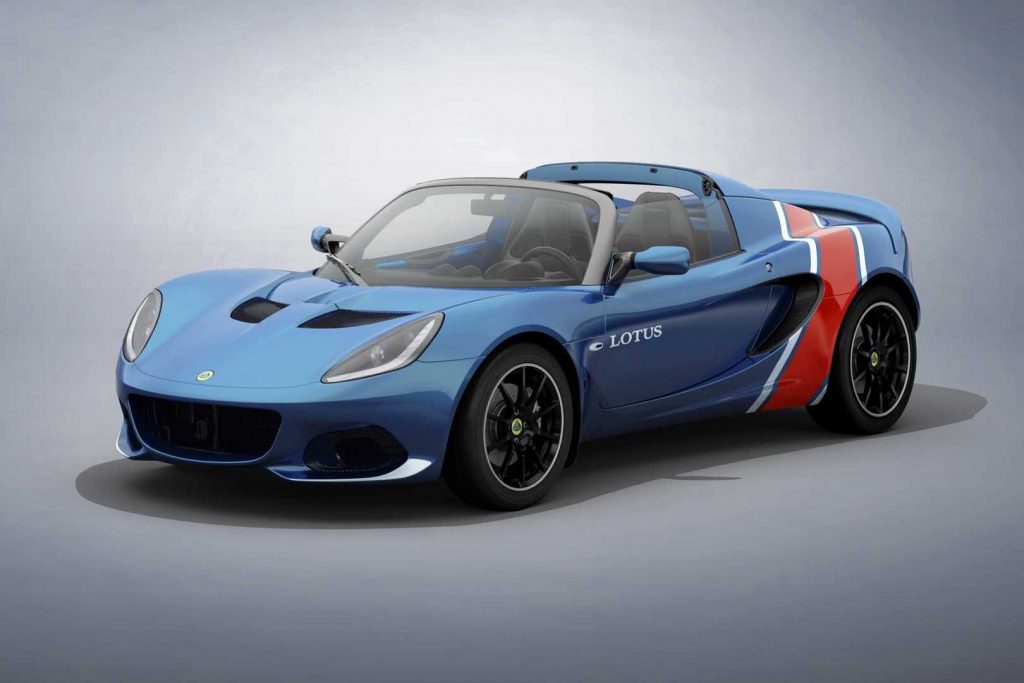 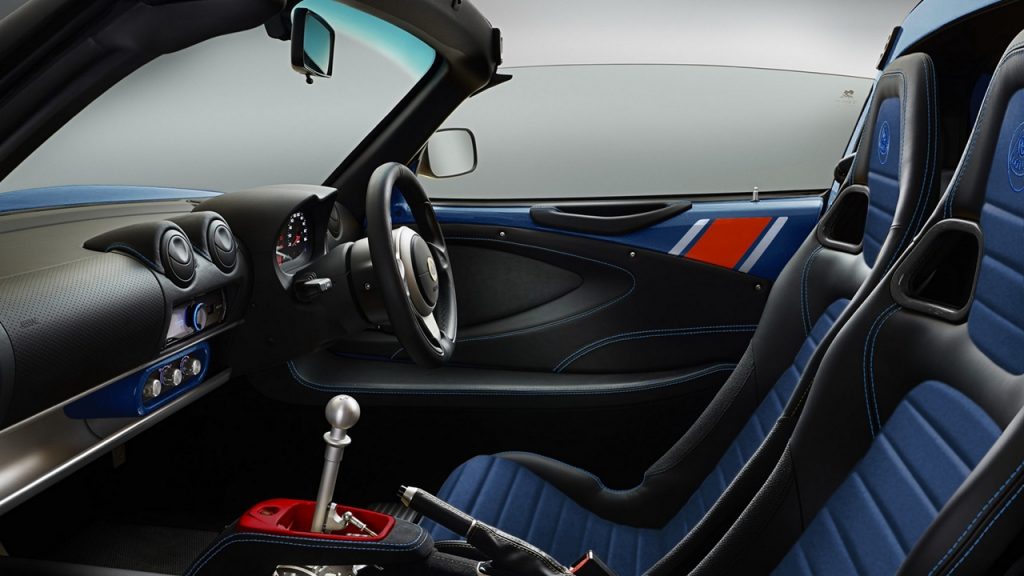 The red, blue and silver is inspired by the Lotus Type eighty-one driven by Nigel Mansell, Mario Andretti and Elio de Angelis in 1980. The 4th is the blue-and-white edition, which pays tribute to the Lotus type 18 from 1960’s. This vehicle was the first lotus to get a Formula one pole position status and victory driven by Sir Stirling Moss at the Monaco Grand Prix. 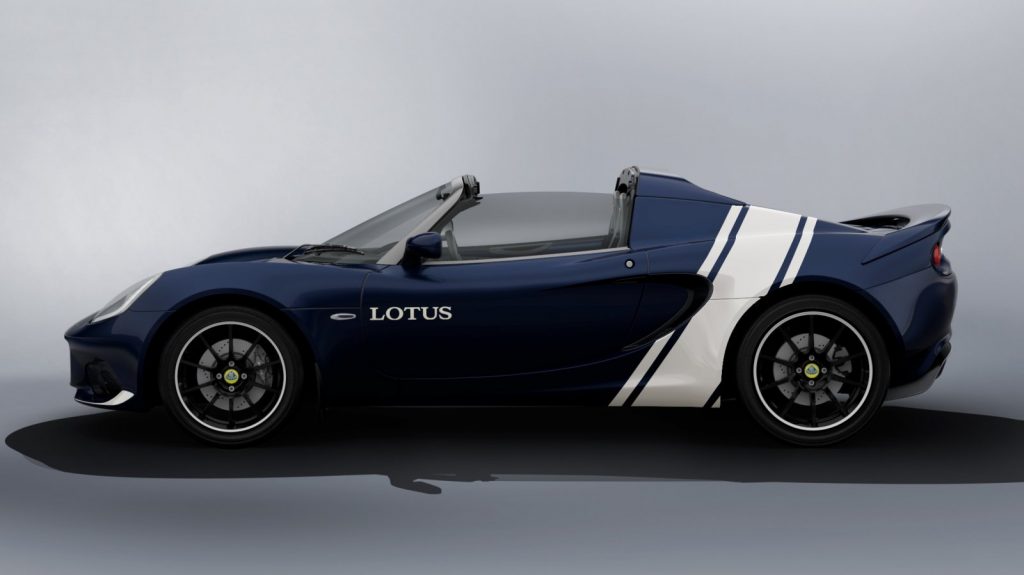 And the 4th limited edition 2020 model year Elise painted white and blue is in honor of the 1960 type eighteen lotus formula one vehicle, which was the first Lotus formula one vehicle to take an F1 pole position and to win in the hands of the late Sir Stirling Moss at the Monaco Grand Prix, actually sixty years ago.

All 4 limited edition vehicles are based on the 2020 Lotus Elise 220, which is presently on sale in select international markets.