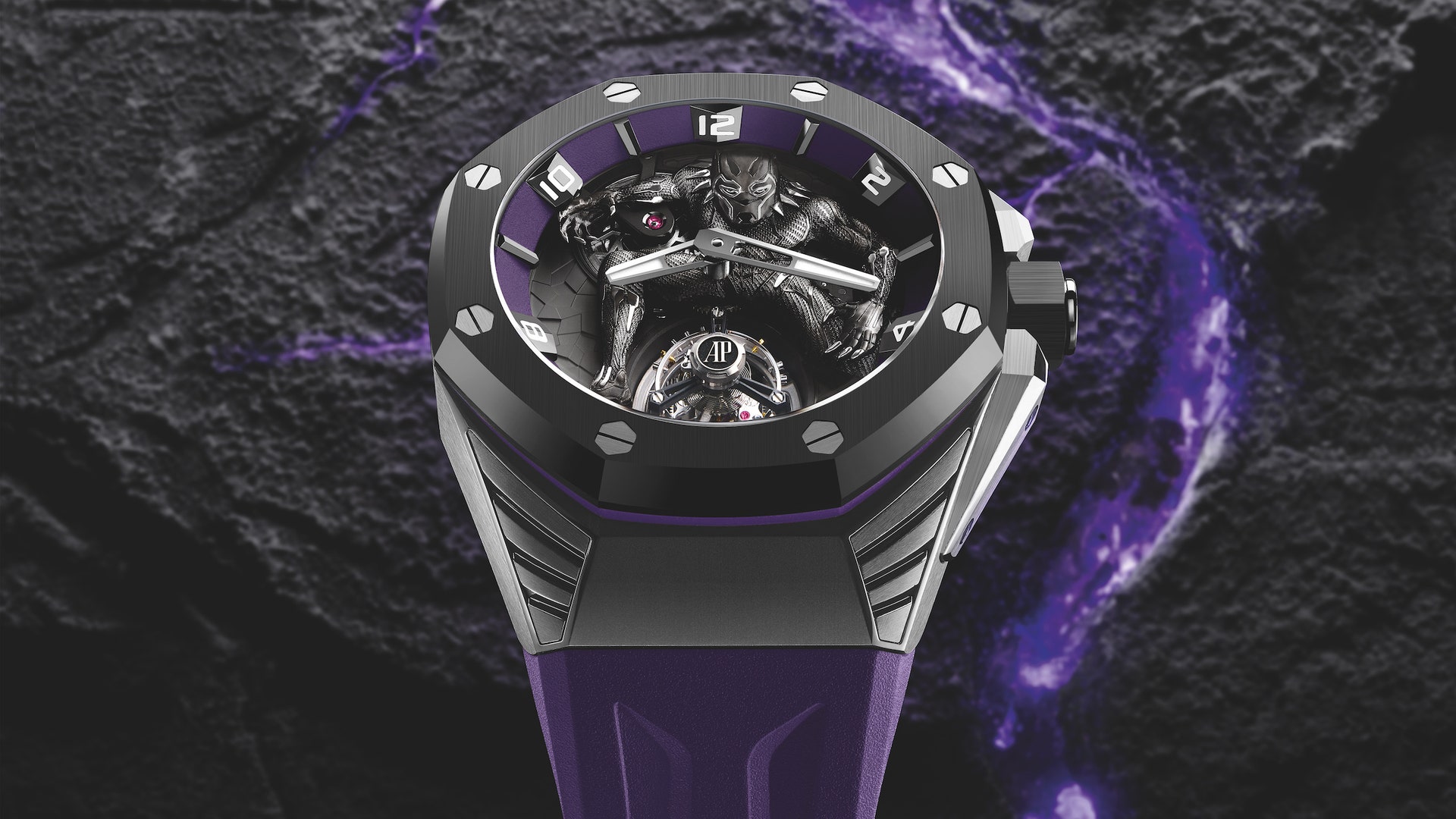 The first watch made in collaboration with Marvel Entertainment 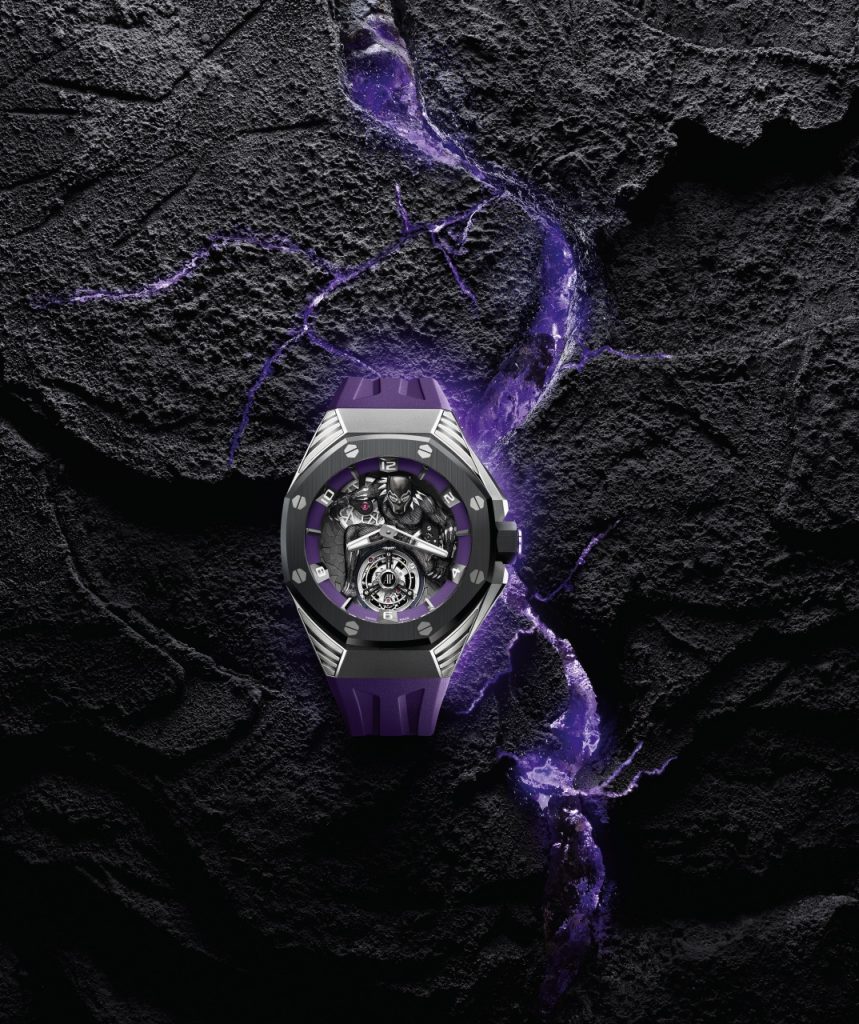 They have launched 250 pieces of limited edition Audemars Piguet watches and a unique version of the Royal Oak Concept “Black Panther” Flying Tourbillon at the event. The auction has started at $100,000 and moved up to $5.2 million and a lot of bidders joined from all over the world. 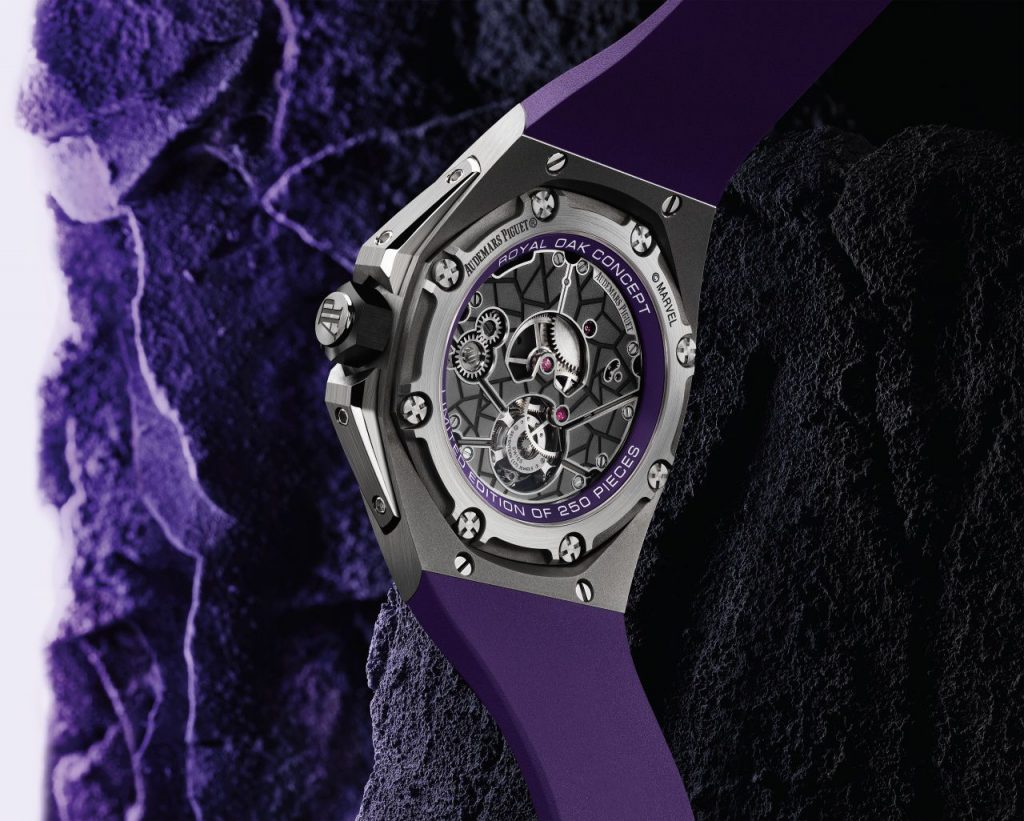 The dial exhibits a hand-painted rendition of the Black Panther hero that has incorporated white gold. While the finish of the suit is done by a laser, the hero’s claws, facial features, hands, and muscles have been chiseled by hands. Several layers of diluted dark paint have been added by hand, too. 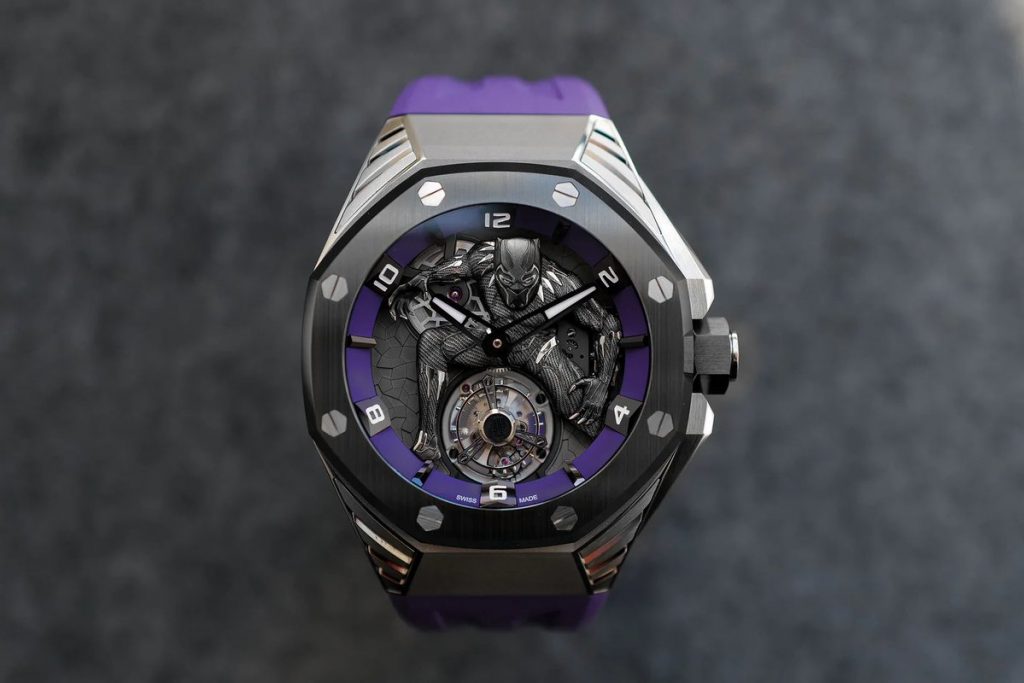 It’s lightweight enough not to make you uneasy when facing life challenges that come your way. The best part about this event is, the earnings will go to charity. Not only that, the winning bidder in China will have a chance to have lunch with Serena Williams and get one of her signed tennis racquets, but 18 holes of golf with Ian Poulter and a chance view his watch and car collection.

Also a Chinese bidder claimed a one-of-a-kind version of the Royal Oak Concept “Black Panther” Flying Tourbillon in 18-karat gold with a special hand-engraved case for a shocking $5.2 million.