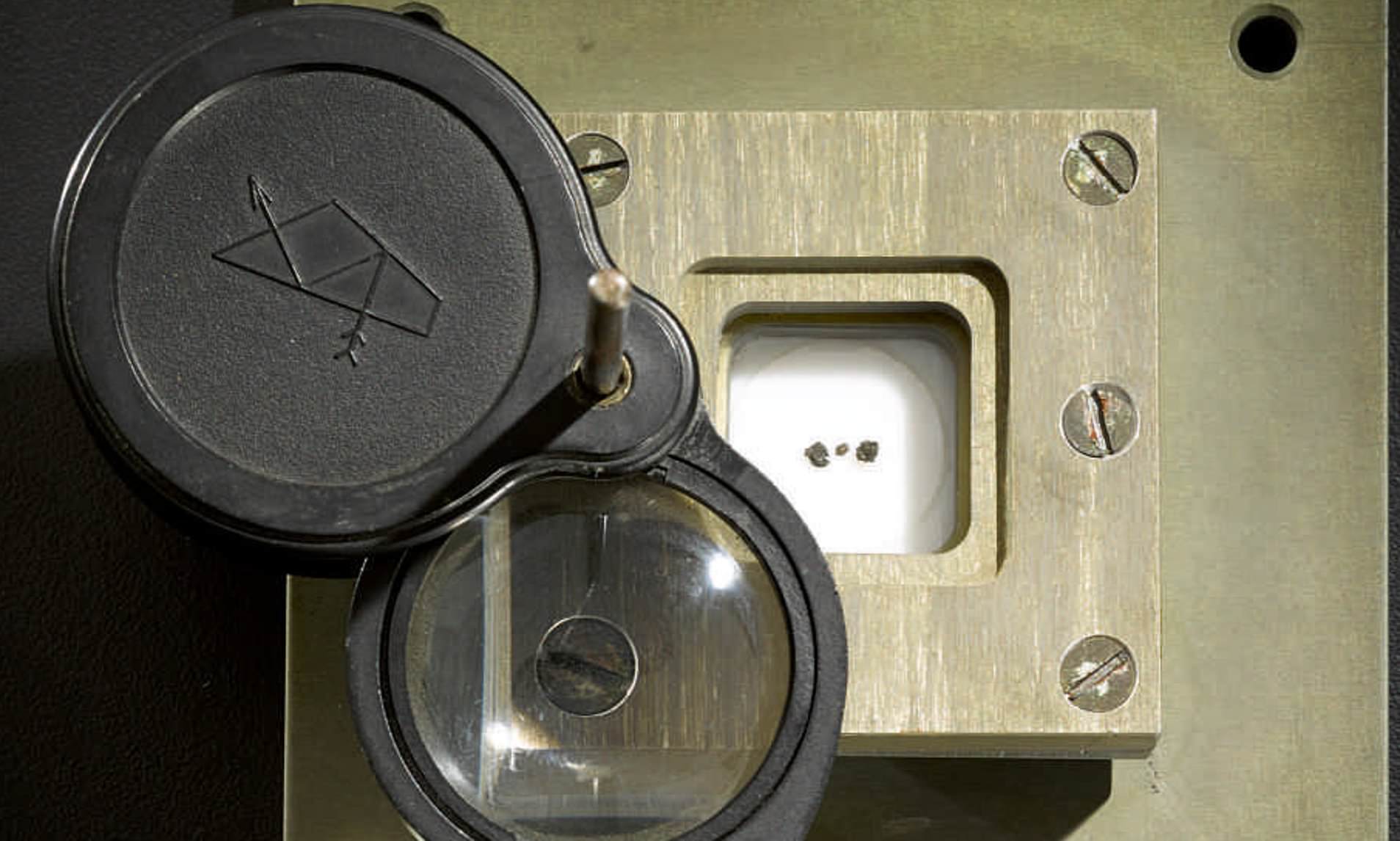 Uniquely, we can see there is the auction of precious stones, paintings, historical goods, and precious old documents. But some tiny stones of the moon as the documented piece of the natural satellite hit the auction from $700,000 dollars to 1 million dollars. The auction was held on 29th November in New York.

In like manner, the small pieces of stones had come to the Earth in 1970 on a Soviet Spacecraft. Later the tiny parts were presented by the USSR to the widow of the director of that space program. The director of the space program was Sergei Pavlovich Korolev. He was a rocket engineer from 1950-1960 beside his designs and sharp mind.

The rocks are covered with a damage resistant box in which through a lens those are being viewed. The stones had recorded in the Sotheby’s auction for 1 million. These kinds of stones are first sold on 1993 through this auction that was of 442500 dollars. The lunar material is illegal for selling or purchasing. In 2011, a woman tried to sell it in 1.7 million, but she was caught by the buyers, who were the undercover agents.

As a matter of fact, the pieces are the property of the U.S Government through some properties of lunar materials was gifted to the foreigner governments. Only this rock has been gifted in the private and individual manner.

Should Your Ultimate Holiday Gift Be The Deux Flutes d’ Armand De Brignac?