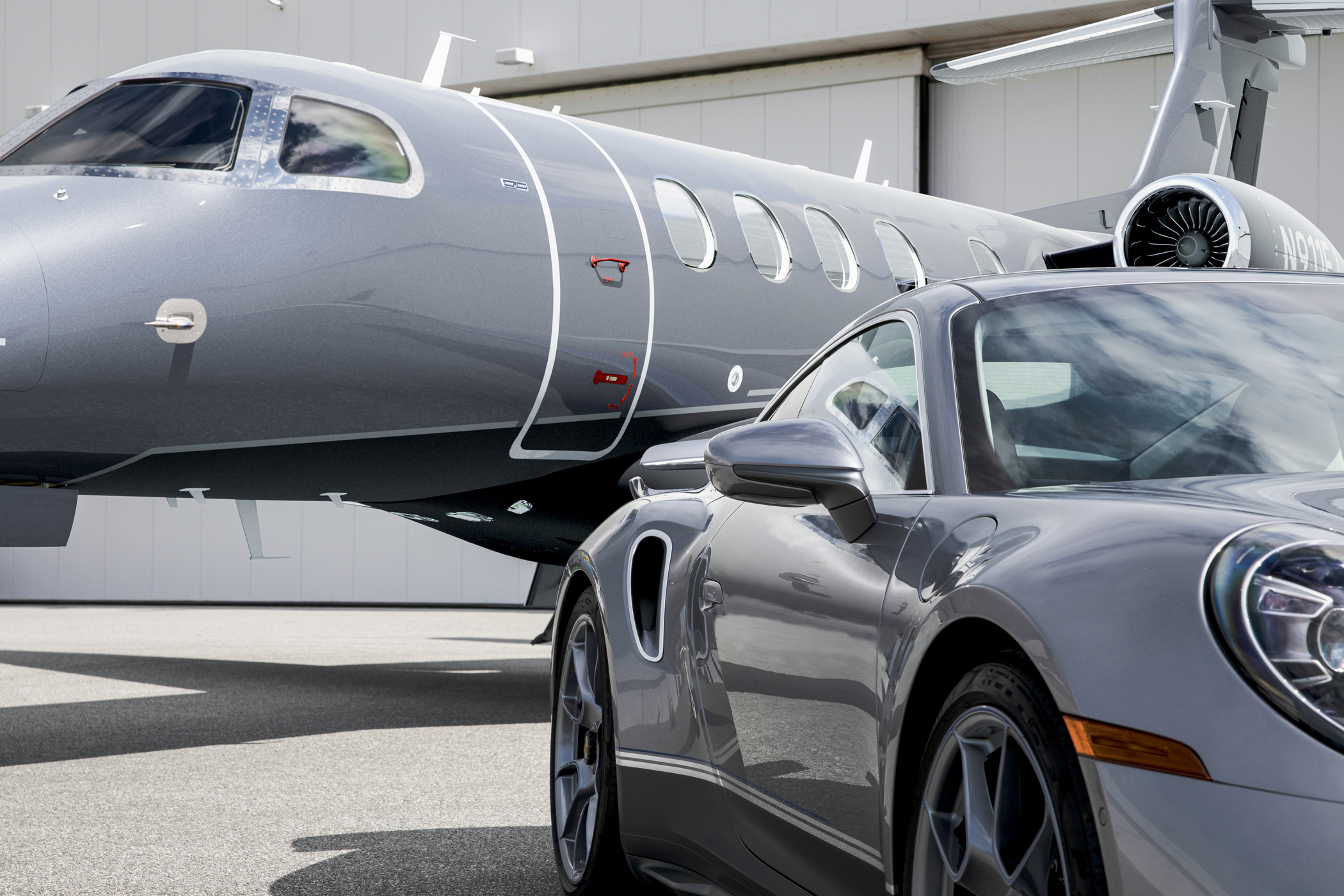 When the two most iconic brands from different travel segments collaborate, the results are often outstanding. One such celebrated marriage of sorts is set to yield the world’s first matching of a business sports car and a private jet.

The brands started working on the collaborative plan approximately 4 years ago and the products share close similarities in both interior and exterior features. The Duet’s Starting price of 10.9 million USD, will up in cost next year as customization requests increases. 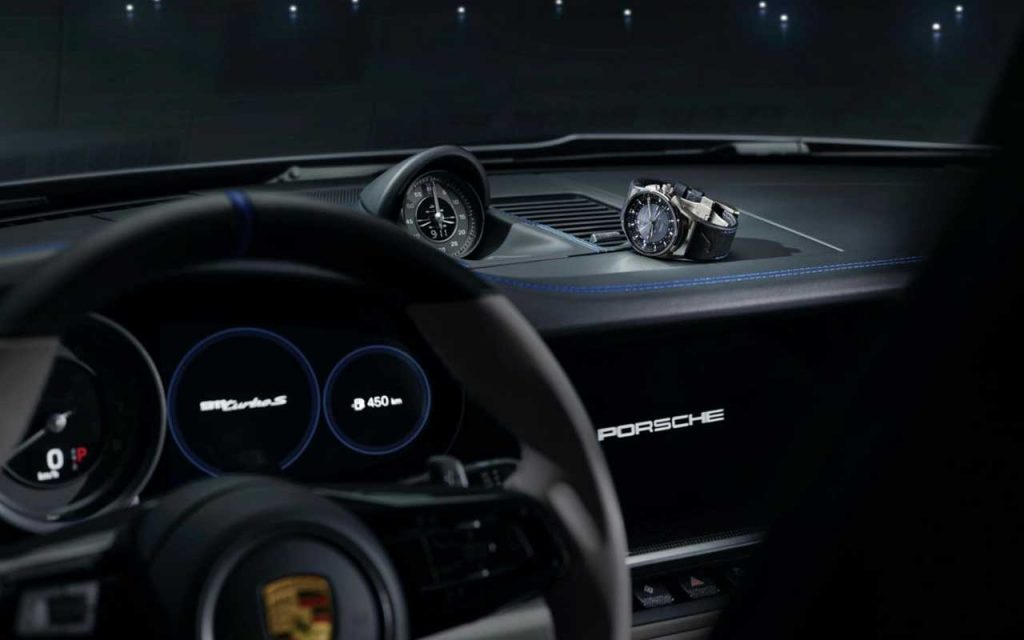 The CEO and President of Embraer Exertive Jets, Michael said, the Duet is an exceptional pairing of the two well-known brands and will be available through this one time only pairing. Customers have the choice to pick the location of the blue-chip to show their place among the limited ten units. The car-jet pairs will also feature a unique badge with ten lines to represent the ten units that’ll be made. 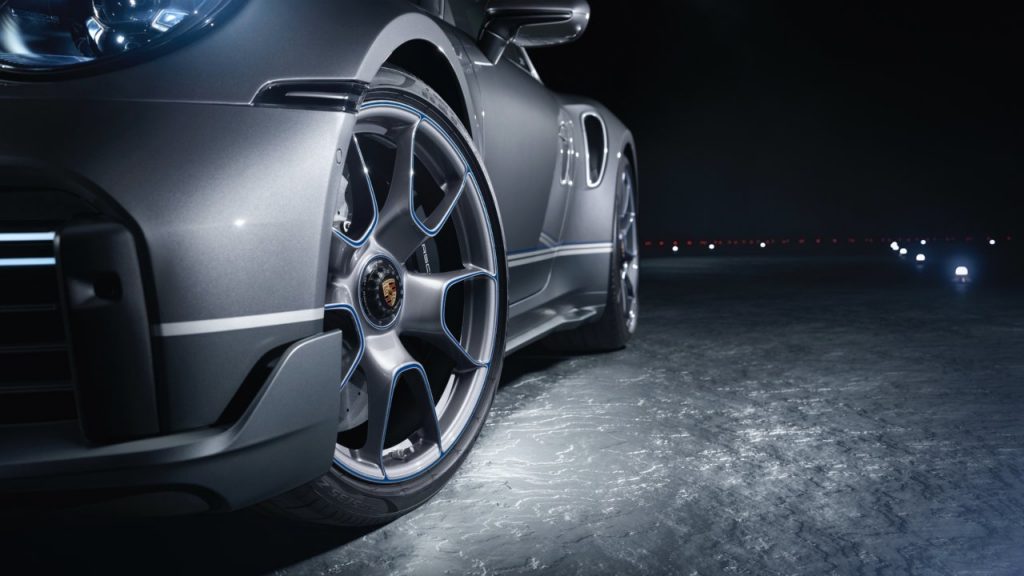 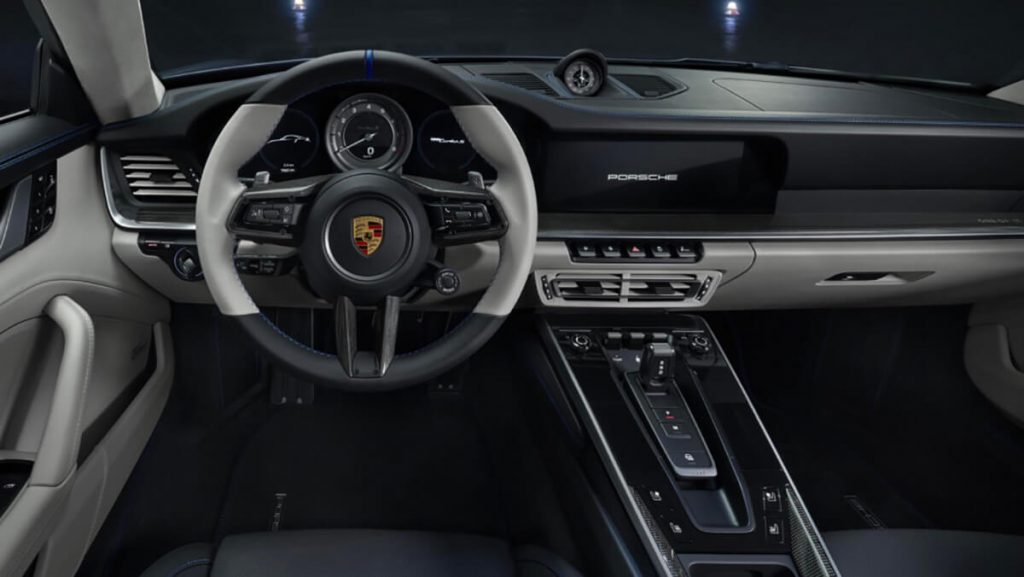 The two luxury brands have also come up with a team-up logo which will be embossed on the headrests of both the car and aircraft. It’s to be mounted near the main door featured on the speaker grills and side ledge.

Enjoy This Festive Season In Style With Mamont Vodka

Enjoy This Festive Season In Style With Mamont Vodka