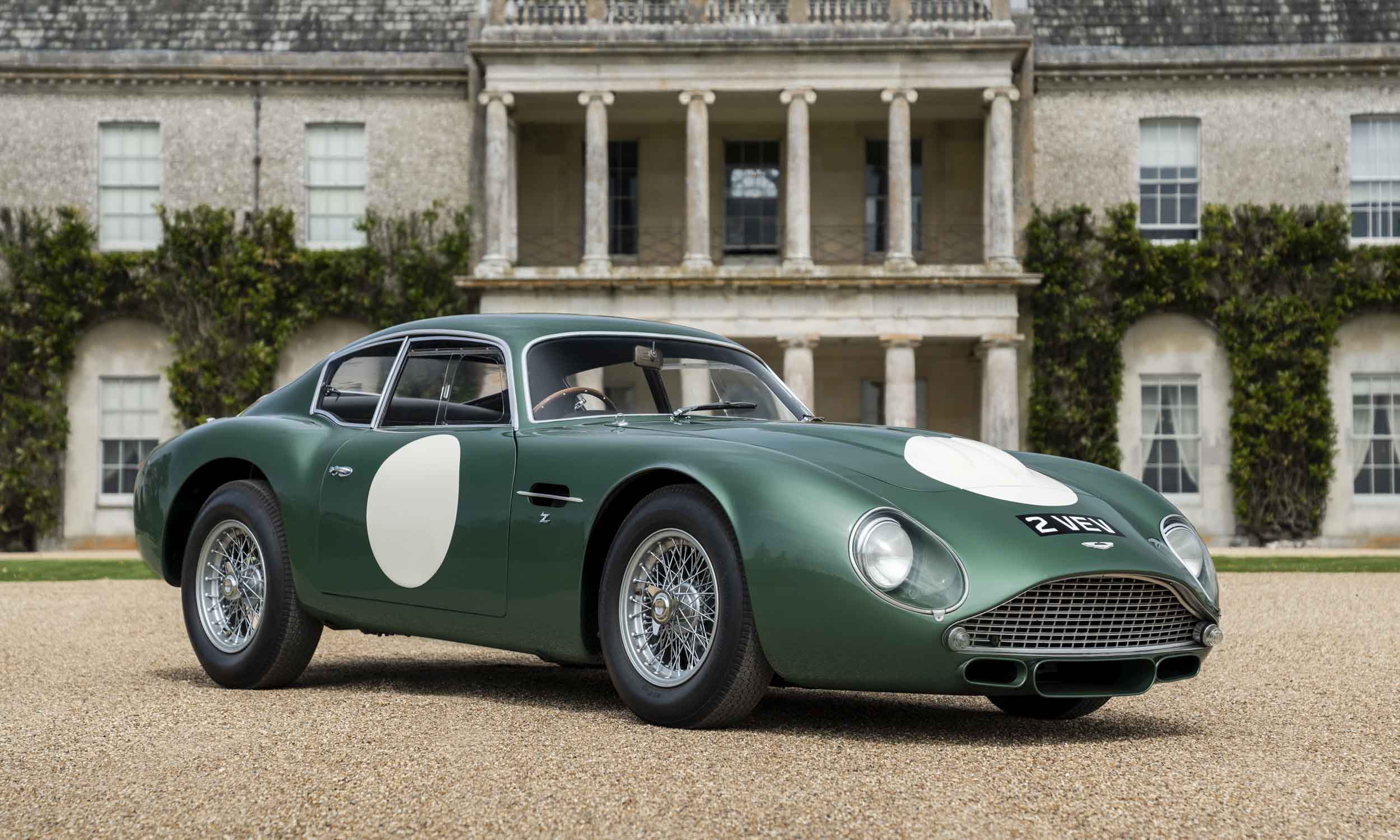 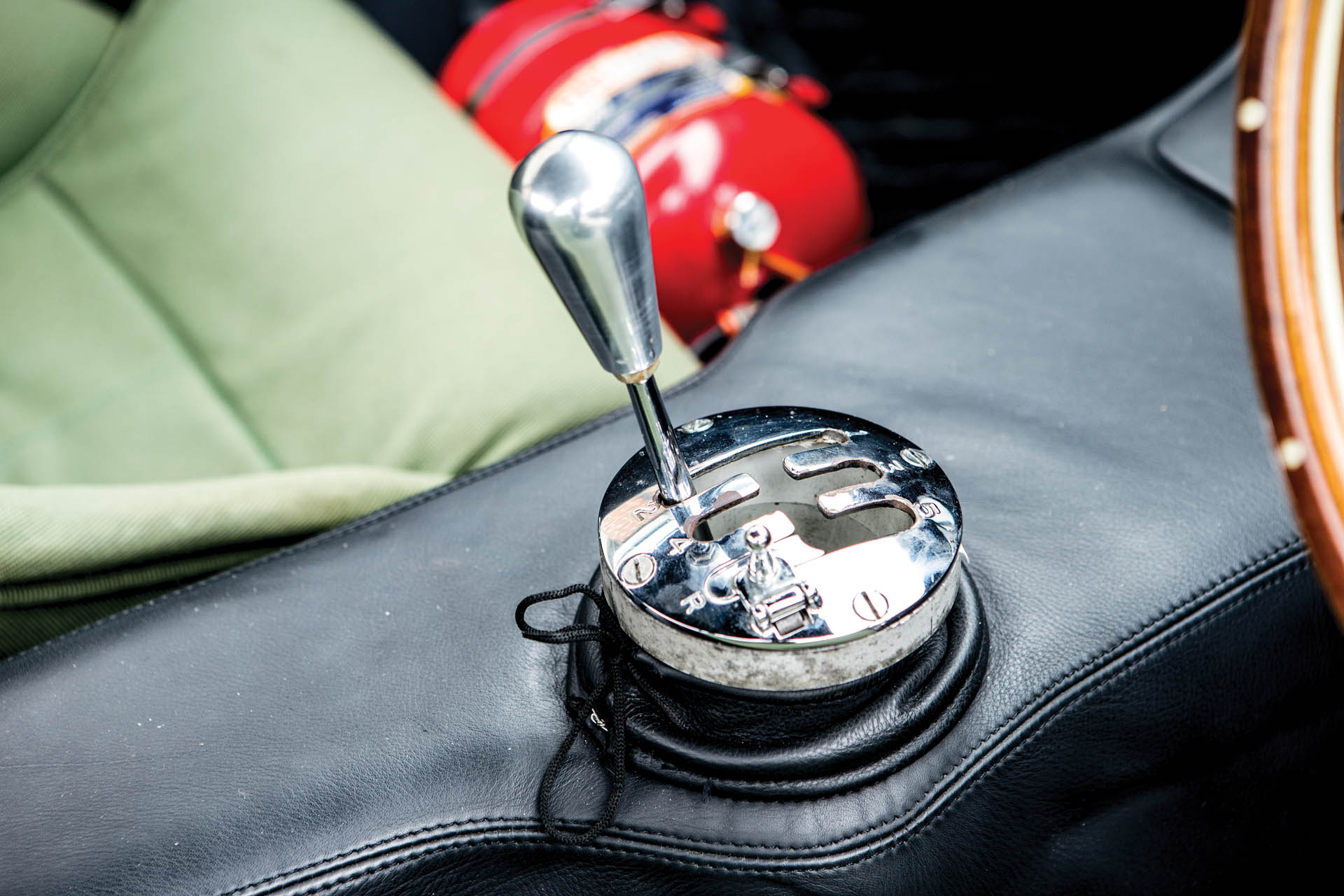 Aston Martin dp215 grand touring set a record-breaking expectative. This August’s Sotheby’s auction has become one of the most expected ones, as Aston Martin is preparing its 1963 sp215 to be sold at an estimated price of $20-$24 million. 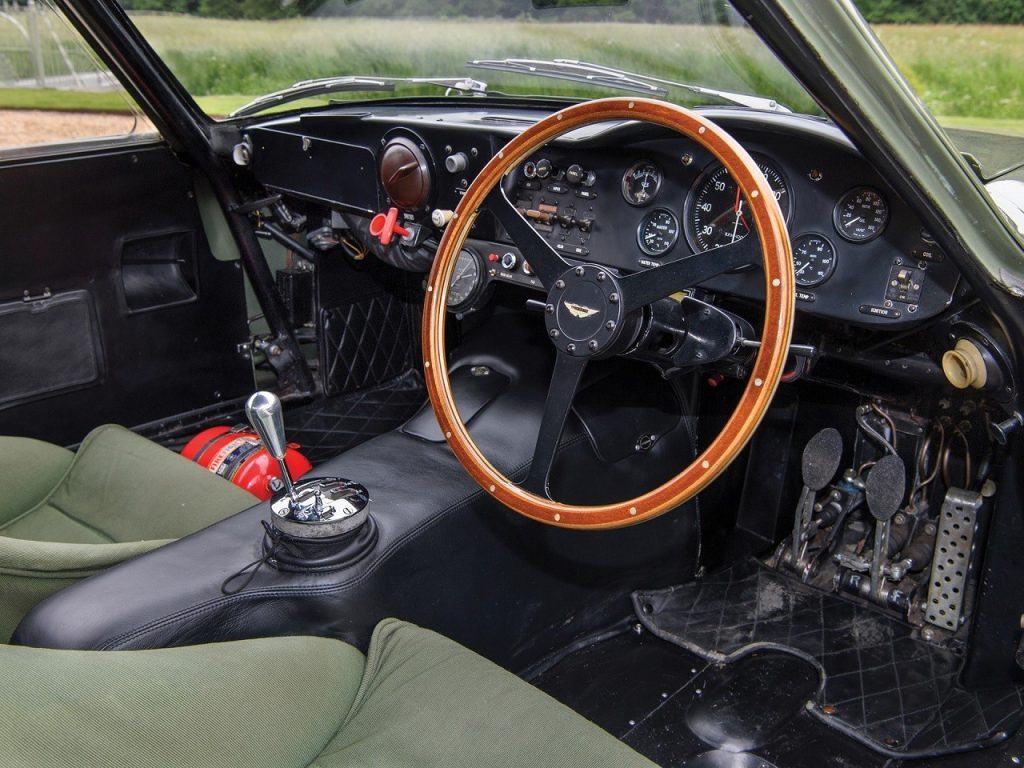 One of four prototypes, this one is particularly unique, as it is a one-off masterpiece of the brand. The car represents a huge part of Aston Martin racing heritage, being the first car in the world to ever achieve the 300 at Le Mans. But that’s not the only piece of history lying in this car, which first appeared, even historic was troubled. Even though the car reached the record speed, it couldn’t win the career due to a failure that forced it to be retired. But the engine, that valuable engine that took the breath away from the whole Le Mans’ 1963 audience, is still under the hood of the 1963 Aston Martin DP215. 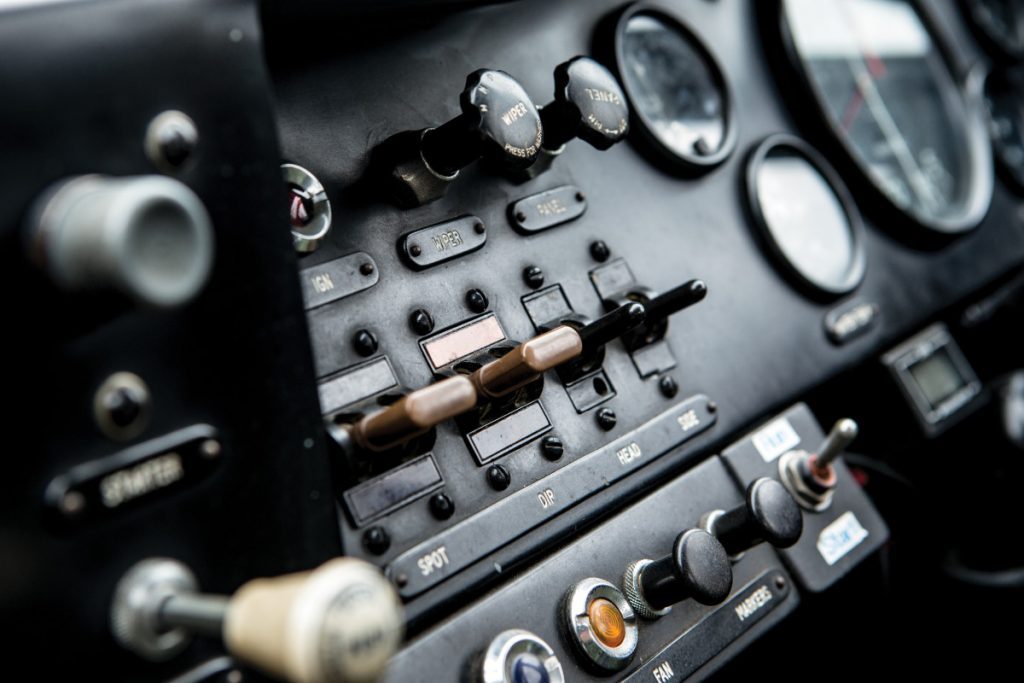 With years of restoration and innovation, the original piece is now once again alive and tomorrow, August 24, it will grace the hands of a lucky wealthy man.The Aston Martin DP215 to hit the tracks again after decades of restoration. In the words of the pilot that first ran the car, “it felt quite meaty out of Tertre Rouge and away”, needing barely a light steering pressure to discharge the power that it’s capable of. 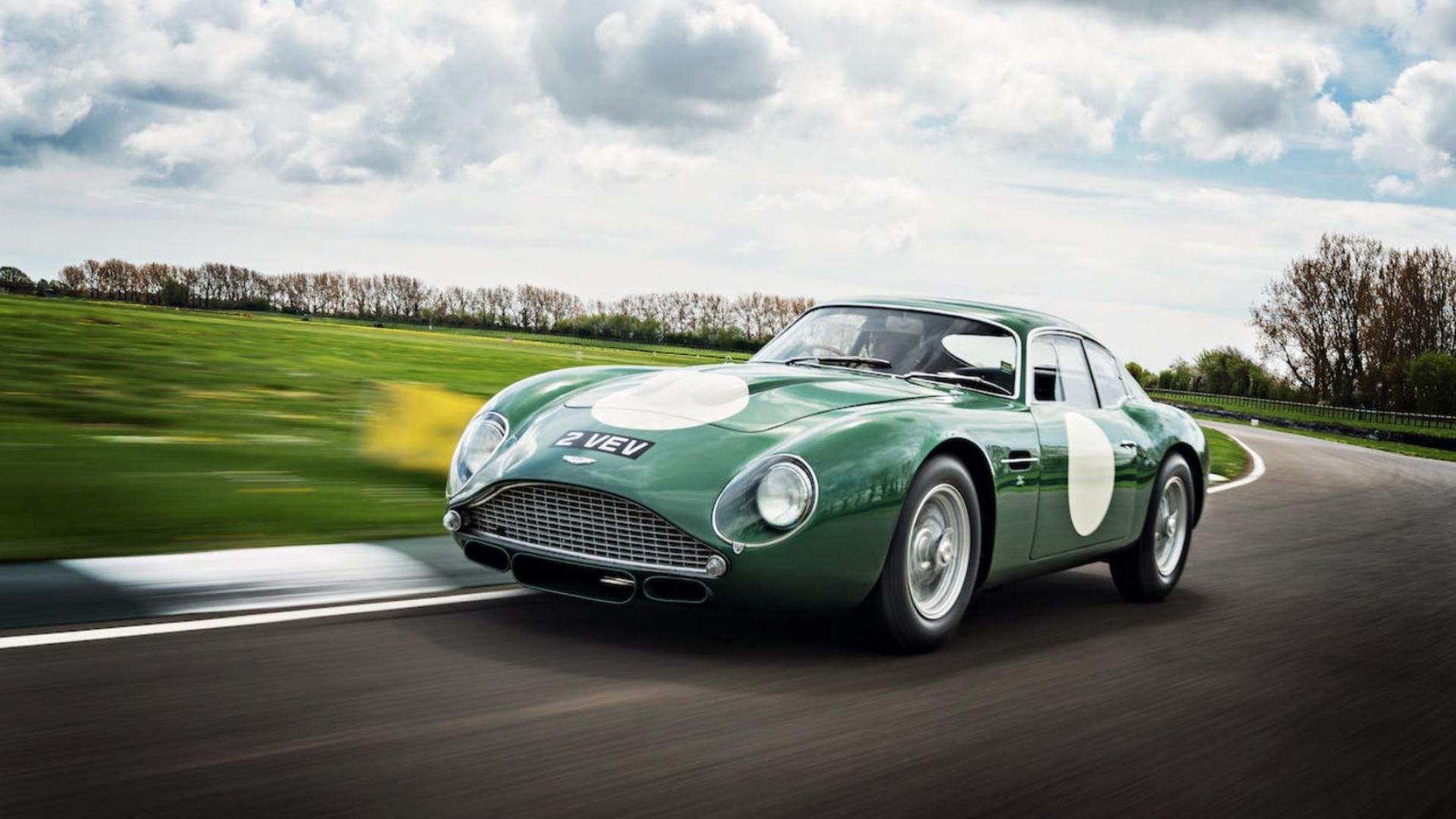 It’s the very last Aston Martin racing car from the David Brown era and will hit the tracks again in a couple of days, and the decades the brand has dedicated to restoring the original engine, make high promises to the bidders.

The best part of this is that the restoration period was completely made by the hand of Ted Cutting, the original designer. This way, it was able to keep not only its engine but also its correct-type five-speeds gearbox. That’s definitely what makes it so exciting to be a part of this year’s RM Sotheby auction, making the other bids pale.