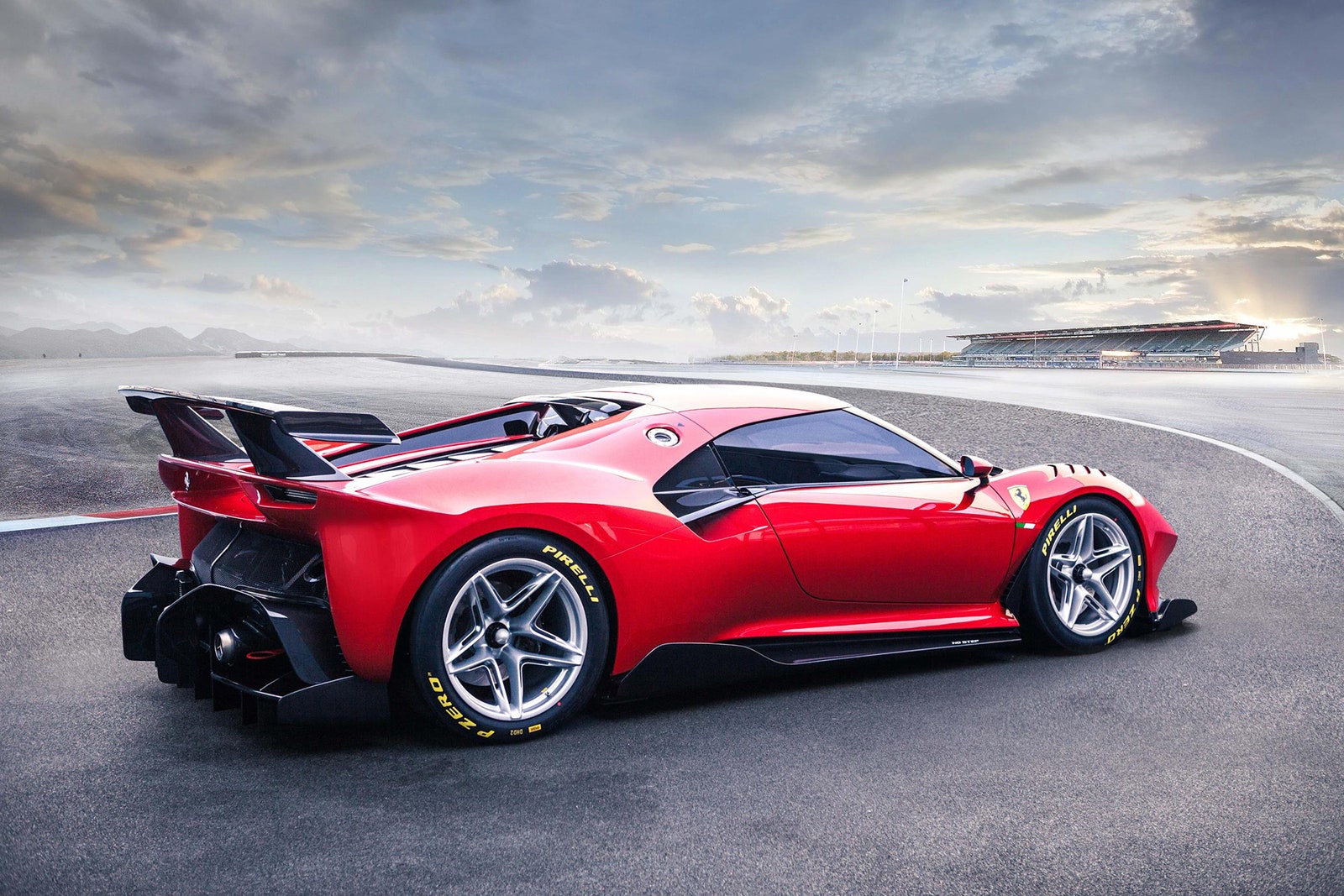 All Eyes Focus On This Unique Masterpiece Ferrari SP38

Custom-made smooth marble-like exterior, boasting clamshell-like scaled back and angry looking eyes – this is not about a crab by the seas; but it is the custom-made Ferrari SP 38 Sports car. This car comes with a lot of luxury and high speeds – reaching 0-62mph in just 3 seconds. That’s fast and red. 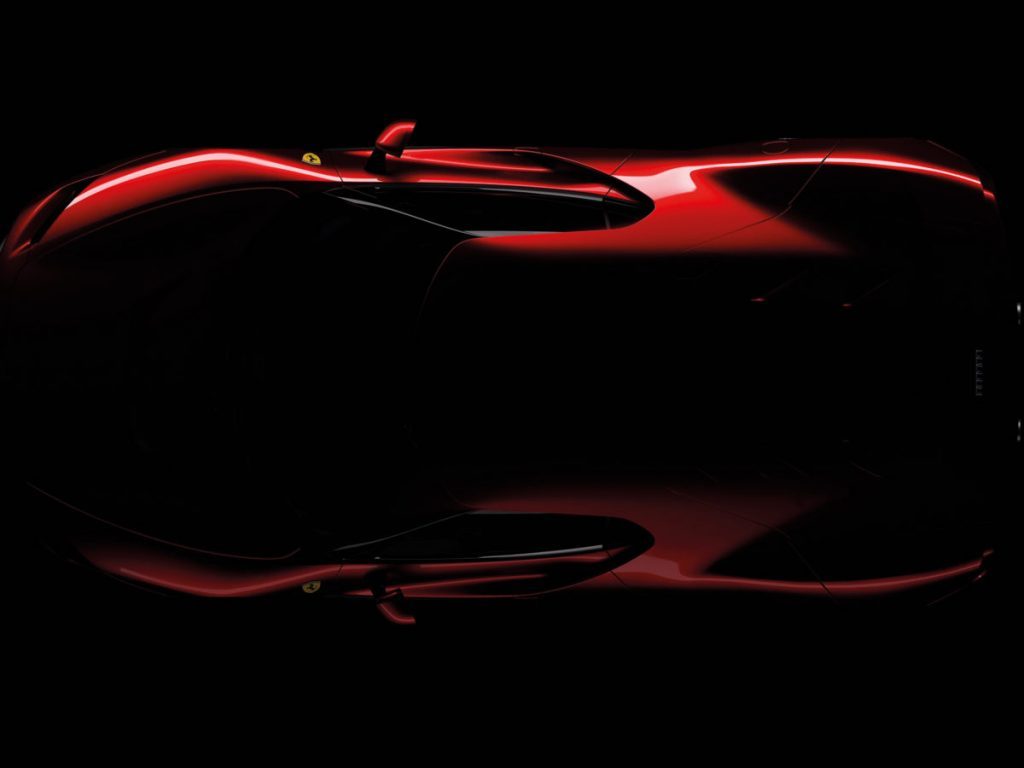 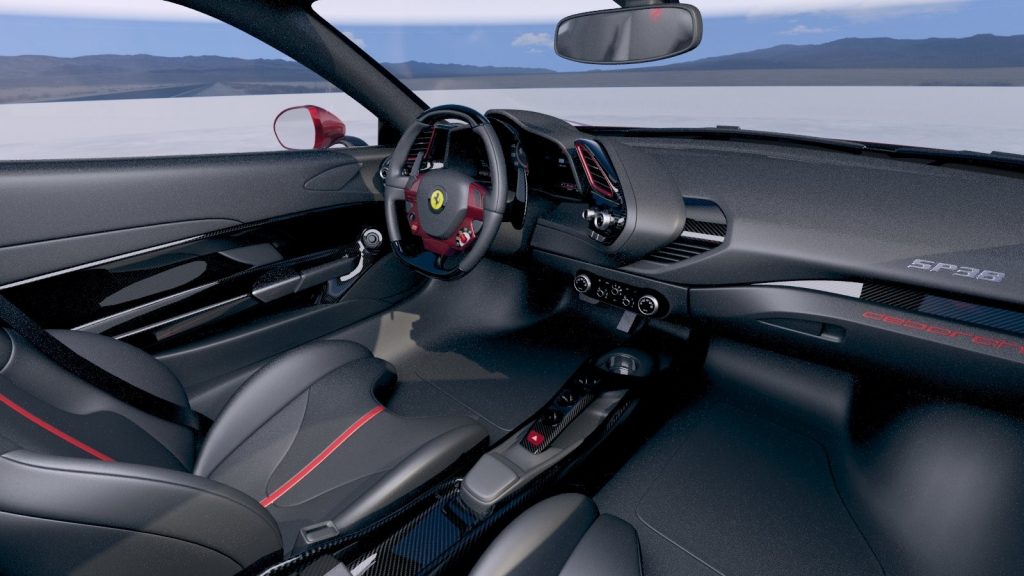 Taking inspiration from a lot of its predecessors, Ferrari SP 38 is unique in pretty neat senses. Metallic red color, the frame which is aerodynamic, so much so it weighs its design more on the rear wheel while achieving the slim-narrow design towards the front wheel. 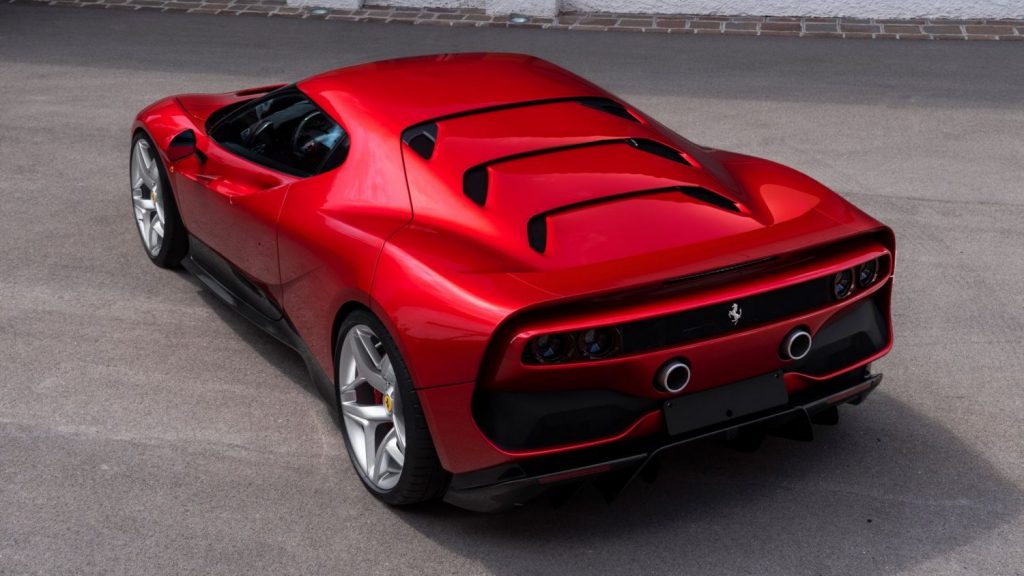 The nose is tapered and extends to the wheel arches, giving the car much more agility and less friction as it races along. The air scoop is concealed by the frame convoluted over the rear wheel, extending all over to the border of the door and arching lower and bent to the lower beltline – this is an innovative departure from the signature design. 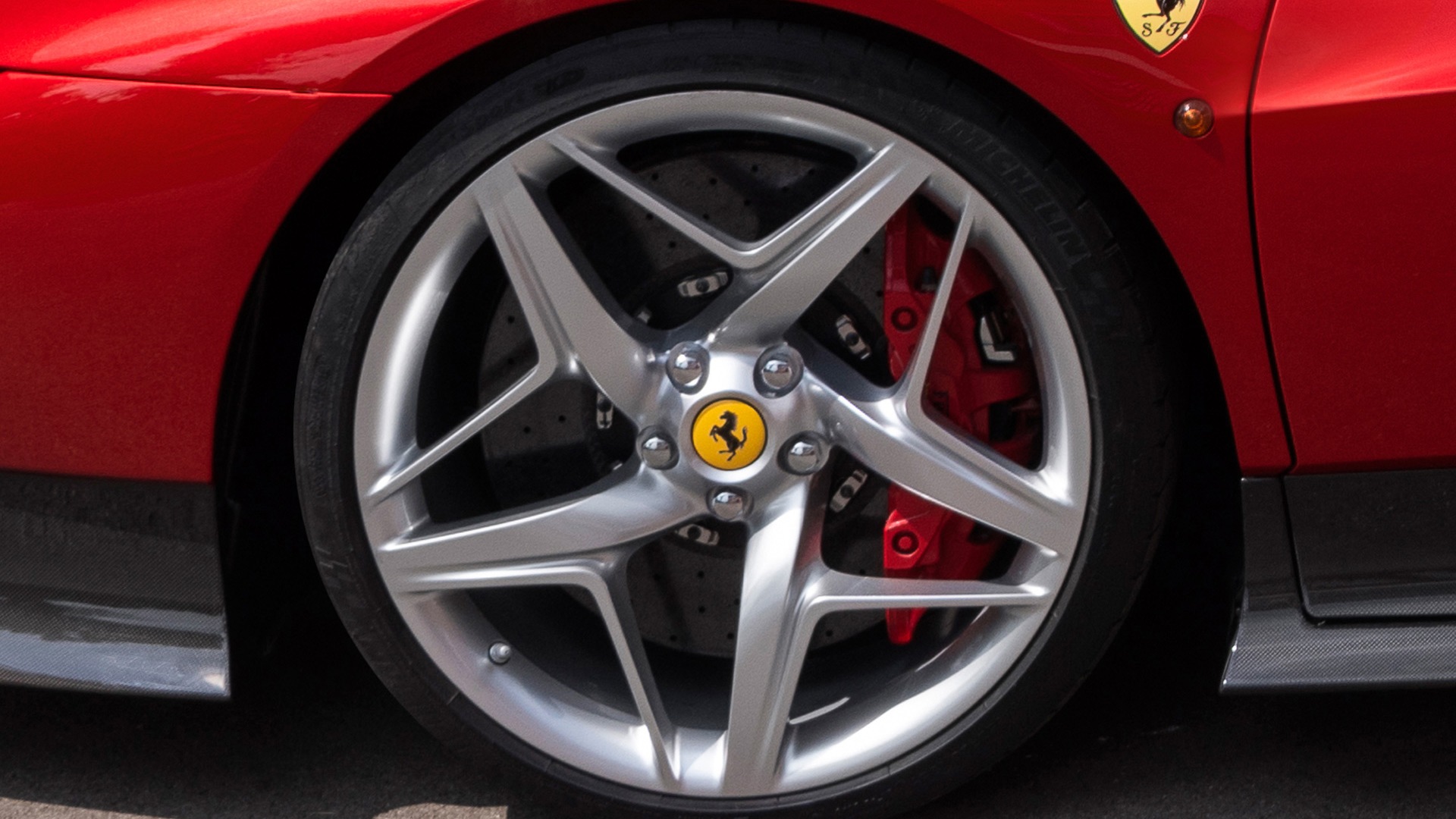 The angry and angular looks have been worked on the front and the sides, but the rear still carries the signature design of the round-shaped lights and scaled window-screen. All in all – tailor-made if copied is not copied, its art and class separately.